This engagement is OPEN

The strategy has been developed by local government authorities (LGAs) within the G21 region in partnership with AFL Barwon to guide planning and development of both football and netball over the next decade.

Due to the success and growth in football and netball across the G21 region, AFL Barwon in partnership with Netball Victoria, AFL Victoria and the G21 LGAs, has undertaken a refresh of the initial G21 & AFL Barwon Regional Strategy (2015), with the new Towards 2030 strategy realigning regional priorities.

In 2019, AFL Barwon had a higher number of players per population compared to Victorian regional averages in all age groups. Despite a challenging 2020, overall football and netball participation has increased since this time.

The key themes of the new Towards 2030 strategy identify ways to increase diversity in participation, improve facilities and sustainability, build and retain football and netball participation and continue to support clubs and their people.

The strategy, in draft format, has been approved by all five G21 LGAs for public exhibition, and now community feedback is invited. 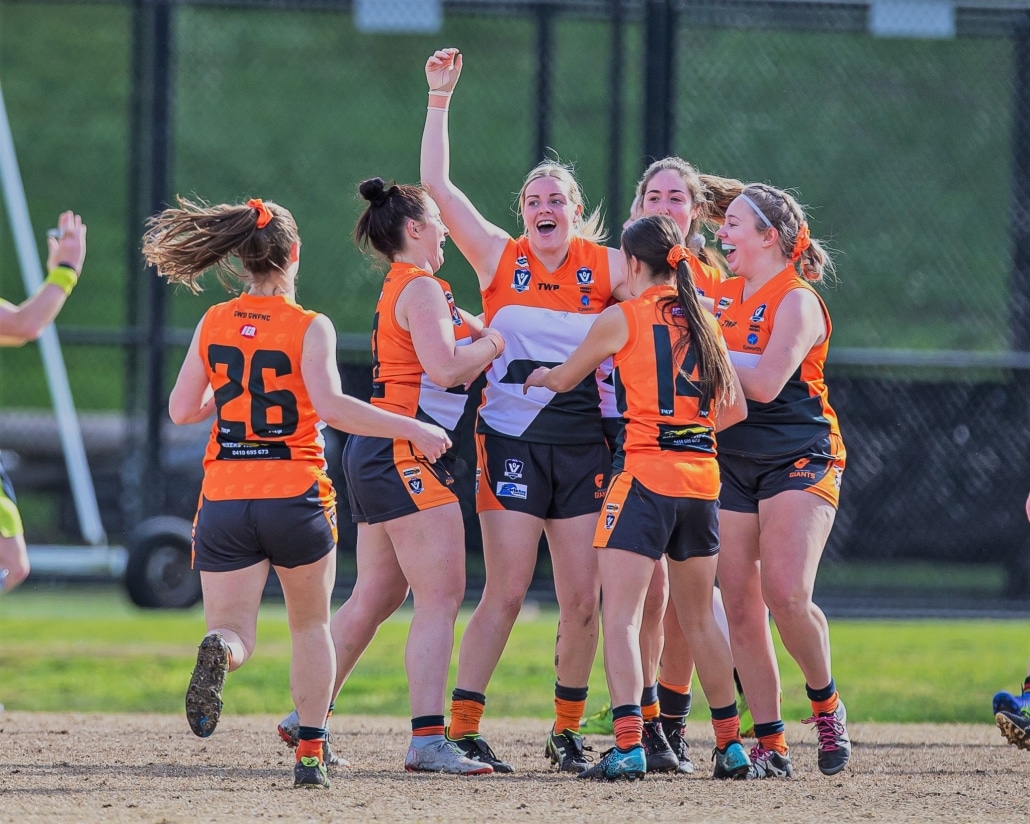 G21 provides a platform for the councils to engage with business, industry, state and federal government and other agencies on issues of mutual benefit to the region.