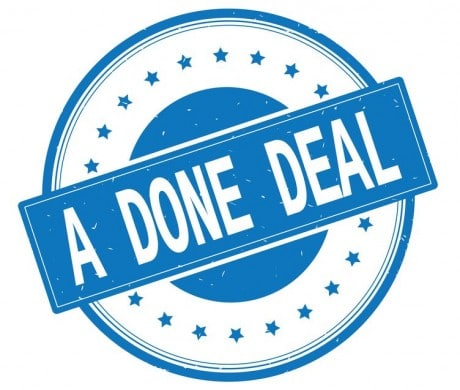 Thousands more people will spend their tourism dollars in the Geelong and Great Ocean Road regions thanks to an agreement between the Federal and State Government that unlocks the region’s visitor economy.

The $355 million Geelong City Deal is a ten-year partnership to revitalise the city and the broader regional economy.

Prime Minister Scott Morrison said the Deal will turbo-charge the economic potential of the tourism industry, boost emerging businesses and ensure Geelong remains a great place to live and visit.

“The City Deal will be a game-changer for hard-working families in Geelong and the rest of the region, by generating an extra $1.1 billion into the economy and delivering nearly 1000 jobs every year.

“This is what locals have been advocating for – infrastructure that delivers jobs and supports business.

“I am pleased to have been able to work together with Sarah Henderson and Premier Andrews to reach agreement and get this deal done.”

Victorian Premier Daniel Andrews said the agreement had locked in the delivery of the 1000-seat Geelong Convention Centre.

“We’ve fought long and hard to secure the remaining funding for the Geelong City Deal since we backed it a year ago.

“The Geelong City Deal will transform Geelong and the Shipwreck Coast, creating thousands of new jobs and attracting visitors from right around the country – and we’re proud to have led the way in delivering it.”

Federal Minister for Cities, Urban Infrastructure and Population Alan Tudge said he looked forward to further working with the local councils to deliver on the commitments under the City Deal.

“Today’s announcement supports the continued transformation of Geelong by leveraging the strengths of the city and the region,” Mr Tudge said.

“It means all three levels of government will continue to work together to align planning, create jobs and stimulate urban renewal.

“This will help make Geelong and the broader region an even better place to live in the future.”

Victorian Treasurer Tim Pallas said the Convention Centre would bring $350 million to the regional economy during construction and about $50 million each year once it is operating.

“The Convention Centre will support 270 jobs, boost tourism and drive new business growth in the region,” he said.

“The Deakin University waterfront car park site is set to be transformed to a valuable asset for Geelong and all of Victoria.”

The additional funding of $45 million brings the total Federal Government contribution to the Deal to $183.8 million with the Victorian Government providing $172 million.

More information is available at citydeals.infrastructure.gov.au/geelong