A SAFER JOURNEY BETWEEN WAURN PONDS AND ANGLESEA 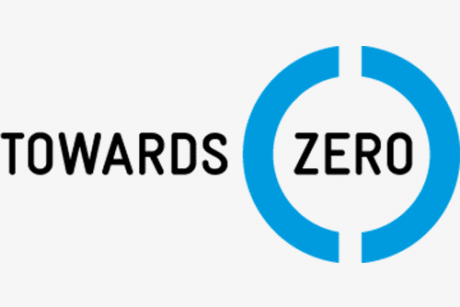 Travelling down to Anglesea is now safer with a package of upgrades complete on busy tourist routes Anglesea Road and the Great Ocean Road.

In the 10-year period leading up to 2017, there were 89 serious crashes recorded on these roads between Waurn Ponds and Anglesea. Tragically, five people lost their lives and 32 people were seriously injured.

The road safety upgrades are part of the $1.4 billion Towards Zero Plan and being delivered in partnership between the Transport Accident Commission (TAC) and VicRoads.

The Towards Zero Action Plan aims to reduce the number of lives lost to 200 or fewer and serious injuries by 15 per cent by 2020.

Further upgrades are being planned for the Bellarine Highway between Leopold and Wallington, and the Surf Coast Highway between Mount Duneed and Torquay including flexible safety barriers and rumble strip line marking being considered.

Regional Roads Victoria (RRV) will be talking to the community about these plans in coming months and this feedback will be used to inform the final designs.