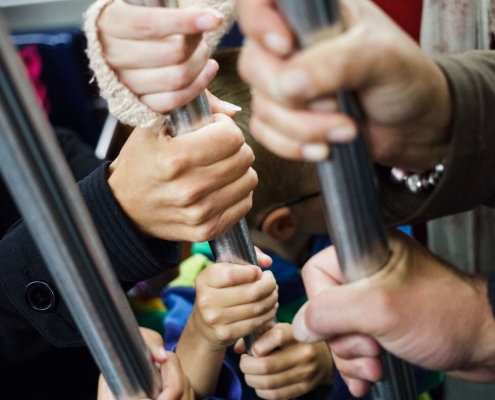 AFFORDABLE housing is closer to reality in one of Geelong’s most vulnerable suburbs after opening of the first stage of Baptcare Affordable Housing Norlane Integrated Community project.

Twenty new units are now complete and have tenants, with a total of 52 to be built by the end of 2017, offering accommodation for up to 91 people.

Investment in and support for the G21 Region Opportunities for Work (GROW) program – launched by G21-Geelong Region Alliance and Give Where You Live Foundation to target place-based disadvantage – helped leverage $7.25 million in Federal Government National Stronger Regions funding for the Baptcare project. Baptcare will pay the remaining $36.25 million.

The new units, on a former school site on Eagle Parade, will offer safe, supported homes for low income families, older people, people with disability and those who find managing in the rental market difficult. Residents will have access to education, training and employment.

“Combatting homelessness is an important priority for our government. We are delighted to partner with Baptcare to provide this much-needed support which will transform lives,” Ms Henderson said.

“The housing shortage in Victoria is extreme. The state has only 3.4 per cent of social housing, the lowest in Australia.

“On any given night in Australia one in 200 people are homeless. The chronic shortage of affordable rental housing is a leading cause of this homelessness

“Our goal with these units is to improve access to affordable integrated communities for disadvantaged people, as well as creating a community where residents can participate fully in life and live independently, with rent adjusted to tenants’ incomes.”