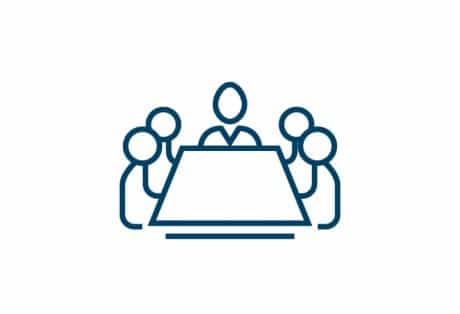 The COVID-19 pandemic has had a devastating impact on employment, particularly in the tourism and hospitality sectors. A survey of local accommodation, hospitality and tourism operators showed half the respondents had closed due to the impacts of the pandemic. Of those still operating, 43 per cent were experiencing less than 10 per cent of their usual trade.

Avalon Airport had their flights grounded only one month after commencing international flights to Bali.

In May, the state government announced a blitz of almost $40 million worth of shovel-ready projects in the G21 region. This included $10.5 million for security and safety upgrades at Kardinia Park and $9.6 million to revitalise Portarlington Pier.

The delayed State Budget was well-targeted to assist the region’s post-COVID economic recovery, with a $44.1 million upgrade to facilities and infrastructure along the Great Ocean Road as well as $40 million to complete the final stage of the GMHBA Stadium redevelopment.

Several projects in the region celebrated valuable progress that will create major economic, employment and tourism opportunities for the G21 region.

There was big news from GeelongPort, after it was announced that the Spirit of Tasmania would be relocating their Victorian home port to Corio Quay.

There are also future opportunities in defence. The federal government has released a Request for Tender to preferred supplier Hanwha Defence Australia, to build and maintain 30 self-propelled howitzers and 15 armoured ammunition resupply vehicles, and their supporting systems in Geelong.

Annual review of the Education & Training Pillar
Scroll to top