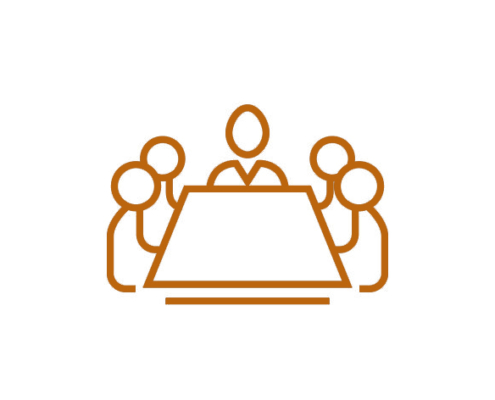 Major transformation for Central Geelong is underway. Construction has begun on the City of Greater Geelong’s new Civic Precinct. This new office will achieve the highest standards of sustainable design with a 6 Star Green Star Design and As-Built Rating as well as a 6 Star NABERS Energy Rating, validating Geelong’s UNESCO City of Design designation.

Work has also commenced on the expansion of Central Geelong’s network of laneways. A building in Malop Street has been demolished to create a new pathway directly linking the Little Malop Street hospitality precinct and the waterfront. Funded in the Geelong and Great Ocean Road City Deal, this project supports the emergence of a unique laneway culture and brings to life a new part of the city.

The City of Greater Geelong has adopted amendment C395 that implements the Settlement Strategy and Northern and Western Geelong Framework Plan following highly supportive advice from the independent planning panel. The amendment has been submitted to the Minister for Planning.

Apollo Bay Harbour’s redevelopment has reached a significant milestone. A draft Apollo Bay Harbour Precinct Development Plan has been created that will enhance the harbour without disturbing the town’s fishing village character. This $12 million renewal, which has undergone thorough community engagement is funded under the City Deal.

The Bannockburn Growth Plan has made important progress. The plan, which will deliver 7,000 additional homes and approximately 17,000 new residents to the south of the town, underwent phase one of engagement in March, with the Bannockburn people being asked what their priorities were for the future of their town. Almost 400 people identified ‘protecting rural character’ and ‘provision of infrastructure to support development’ as the two most significant priorities to support growth and renewal. This has led to the creation of a draft Growth Plan, which is undergoing necessary feedback.

The G21 Board has recognised the important role this development will have in managing future growth in the region and adopted it under the G21 Regional Growth Areas Priority Project.

Annual review of the Sport & Recreation Pillar
Scroll to top