Army Specialist On Board For Geelong’s Land 400 Bid 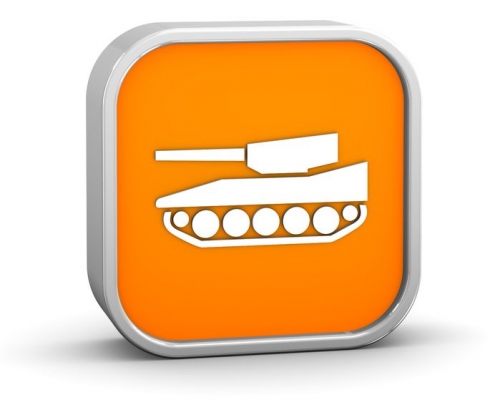 “Mr Jones’ experience means he has a close understanding of the technical requirements of the project and an extensive list of defence industry contacts.

Mr Jones was awarded the Commendation for Distinguished Service in 2012 for his role in the Australian Defence Force Middle East Counter Improvised Explosive Program.

“The aim of this day will be to introduce the leading defence contractors, or primes as they are known in the defence industry, to Geelong,” said Mayor Lyons.

“During the day we will outline why Geelong is the logical centre to deliver the Land 400 project – and give these firms a familiarisation tour of our city,” said Mayor Lyons.

Mayor Lyons said the Land 400 Steering Committee had contributed to the funding of the local bid office which had been matched by State Government funding.

“Geelong is the centre of the Victorian bid for the $20 billion contract – we have the capability and infrastructure to support the project through leveraging small and medium sized enterprises in the defence, automotive and aerospace sectors across Victoria.

In a statement made by the Premier of Victoria, The Hon Denis Napthine MP noted that Geelong is the hub of manufacturing industry activity, with a skilled workforce trained across a myriad of manufacturing disciplines including all aspects of automotive design, engineering and manufacture.

Matthew Jones met with the Hon David Hodgett MP, in his role as Minister for Manufacturing, this week to provide a status update on the Geelong project.

“There are compelling economic and social reasons as to why Geelong should be the central hub for the Land 400 delivery – the State Government should be flying the flag for our city at every opportunity and commit serious financial support to the bid,” Mayor Darryn Lyons said.

“The state opposition has committed $5 million to support Geelong’s bid and we are looking for this commitment to be matched by the State Government as we progress the next stage to secure this vital defence contract,” said Mayor Lyons.