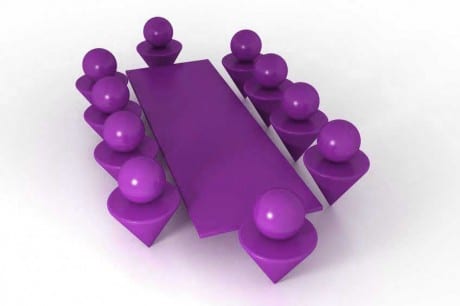 The state election last year resulted in a significant funding allocation for the next stage of the GPAC development and the Queenscliffe Hub $5m project has also been funded with State and Federal allocations.

Representatives are reviewing the priority list for further discussion, and to determine where the pillar focuses our collective energy.

A SAFER JOURNEY BETWEEN WAURN PONDS AND ANGLESEA
Scroll to top