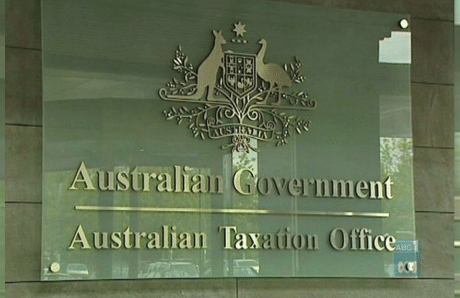 The Australian Taxation Office is set to continue in Geelong, following an announcement they were reviewing their lease two months ago.

G21 had called on the federal government to retain its Australian Taxation Office presence in Geelong to help the region’s post-COVID economic recovery and honour its commitment to government agency decentralisation.

G21 CEO Elaine Carbines conveyed her Board of Directors’ concerns about plans to relocate the ATO office from Geelong to Treasurer the Hon Josh Frydenberg by letter.

Ms Carbines said the proposed relocation of at least 160 ATO jobs from the Geelong region to Melbourne in mid 2021 was “illogical, especially in the current environment”.

“The Geelong Australian Taxation Office has long been one of our vital local public sector employers and is currently employing 161 members of our community,” Ms Carbines said.

“We are dismayed by a proposal under active consideration to close the Geelong ATO with the loss of these jobs.

The G21 letter to Treasurer Frydenberg was also copied to Geelong-based Senator the Hon Sarah Henderson, who was strong in her support to retain the ATO in Geelong.

After reviewing feedback and considering alternatives through its consultation process, the Australian Taxation Office (ATO) is pleased to advise it will maintain a presence in Geelong.

During consultation it was made clear that all stakeholders, in particular our staff and leaders, would like to pursue options which could ensure the site remains vibrant and viable.

The ATO will now undertake a standard leasing process as set out in the Commonwealth Property Management Framework, to procure a new lease in Geelong. We hope to finalise this process by the end of 2020.

The ATO is committed to maintaining a strong presence in regional Australia as we understand that being a part of the community is essential for continued public trust and confidence in the tax and super system.