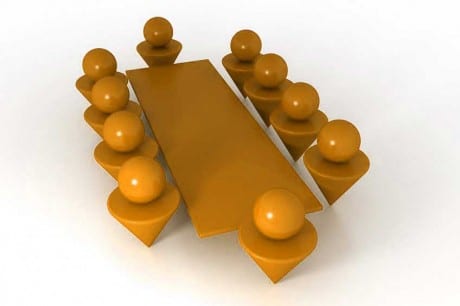 The Education and Training Pillar met on April 14 2016.

Martinique Diss and Lauren Carnegie from the TAC presented details on “The role of learning communities in shaping the future of learning in Geelong’s workplaces.

Members discussed the alignment of the upcoming mid-year Skilling the Bay forum with the proposed Pillar community forum.

The aim of the Skilling the Bay forum is to:

It was proposed that the G21 community forum be included as a break out session within the larger forum.

Cr Rob McDonald reported on the status of the business case for the GSSC Digital Learning Hub.  With the Federal election looming a number of meetings have been conducted with different Ministers to promote the importance of this project and need to invest $4.7 million to deliver a high speed learning platform to schools and specific locations.  It is hoped that an announcement will be made before the election which has been announced for July 2 2016.

The Safe School Coalition Australia (GASP) is under threat by the Federal government.  Pillar members agreed that a letter be sent to the Prime Minister expressing concern of the possible closure.