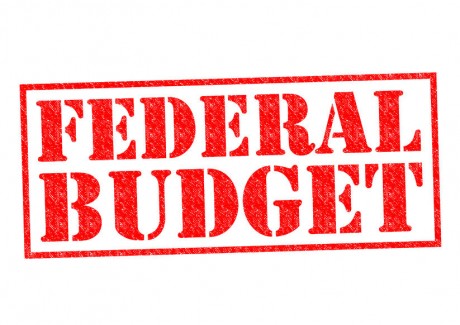 The true nature of last night’s federal budget for the G21 region is unlikely to be known for some time, with funding announcements possible during the coming election campaign, G21 CEO Elaine Carbines said today (4 May 2016).

“From an initial scan of the budget papers there are few new specific project commitments for our region in last night’s budget,” Ms Carbines said.

“However, as always, the true complexion of the budget will reveal itself over coming days and weeks.  That will be particularly so this year, with the unusual situation where the budget has been delivered so close to an expected election.

“The budget appears to contain funding for as yet unspecified local initiatives nationally.  Much of that funding may be unveiled in coming weeks, keeping in mind election rules and caretaker government protocols.

“I look forward to the G21 region being part of any such funding announcements.

“The G21 region is going through a transition towards a new breed of innovative small-to-medium sized business.  The budget will encourage business to help drive this transition, through tax relief and also through innovation incentives for start-ups.”

“On the surface, PaTH seems to have synergies with the G21 and Give Where You Live GROW (G21 Region Opportunities for Work) program.  We’d like to see more detail about how that program might complement the work of GROW within this region,” Ms Carbines said.

“The budget also emphasised the importance of the nation’s defence manufacturing industry.  In that regard the G21 region is positioned with the skills and proven manufacturing base to play a key role.

Ms Carbines noted proposed $30.6m of funding for regional road works, including for the Great Ocean Road, the Forrest-Apollo Bay Road, the Midland Highway and Grubb Road in Ocean Grove.

“Although this is welcome, the funding appears to be conditional upon matching state government funding, or the state agreeing to part of the $1.5 billion previously allocated to the now abandoned East West Link going to those projects.

“G21 calls on the federal and state governments to work these matters out so we can get on and make things happen.

“G21 also welcomes $1.5m of funding towards a new Foundation 61 women’s ‘Ice’ addiction rehabilitation facility.  The ice fight is one of the most important issues facing our community.

“With the election looming G21 will now ramp up its campaign for commitments from all major parties, and their candidates, against the 11 priority projects across the region identified as needing federal funding.

“Advocacy to candidates, ministers and shadow ministers has been underway for months.  This has included the scoping of project needs, face-to-face briefings, visits to Canberra and a targeted social media campaign.

A tally sheet of major party commitments against identified G21 priority projects for the region is available on the G21 website (www.G21.com.au) and will be updated as new commitments are made.

The tally sheet will also be circulated to G21 members, supporters and followers throughout the election campaign to help people make voting choices.