FEDERAL LABOR TO INVEST IN VICTORIAN ROADS AND RAIL 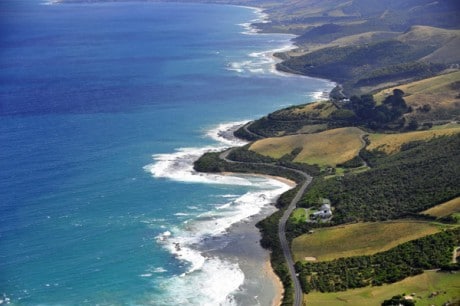 A Shorten Labor Government would tackle traffic congestion and lift the capacity of Victoria’s rail freight network and regional roads, the party has announced.

Labor would invest $350 million into Victorian regional roads, including:

Labor would assist in planning and consider investment in the following regional projects that are on the Victorian Government’s project list: