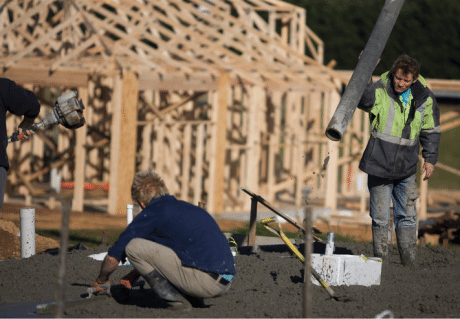 The engagement was to seek the community’s feedback and identify key issues and opportunities as Golden Plains Shire’s largest town grows into the future.

Feedback was obtained through an online and hard-copy survey mailed to all Bannockburn residents, face-to-face conversations at the March Golden Plains Farmers’ Market, telephone interviews and through a writing activity with secondary school students at Bannockburn P-12 College.

The VPA has compiled the community’s feedback in a Community Engagement Summary Report, which is now available at goldenplains.vic.gov.au/bannockburngrowthplan

Development of a Bannockburn Growth Plan is a priority under the G21 Regional Growth Areas project.

ABOUT THE BANNOCKBURN GROWTH PLAN

Bannockburn is one of the fastest growing towns in regional Victoria and in the future will face a shortage of available land to develop for new houses.

A partnership project of Golden Plains Shire Council and the VPA, the Bannockburn Growth Plan will identify where and when future housing may be developed, and what infrastructure is needed to support the growing community, such as roads and community facilities, and land for employment and retail.

The Growth Plan will set out how the town is likely to change in the future, providing certainty to the local community about what changes to expect in Bannockburn in the next 30 years.

The VPA has been appointed planning authority for the Bannockburn Growth Plan, which will deliver 7,000 additional homes and approximately 17,000 new residents in the south of the town, significantly increasing the population of Golden Plains Shire.

The VPA is now preparing the draft Bannockburn Growth Plan, which will be released later in 2020 with the opportunity for further community comment.