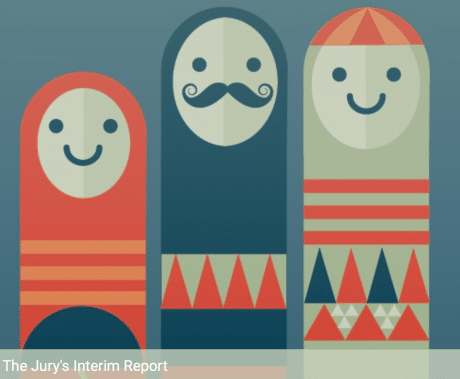 The Geelong Citizens’ Jury has delivered its recommendations for a future Greater Geelong Council to the State Government today (26 November 2016).

The government says the process has put residents at the forefront of the decision making process, letting them have their say about how their new council should be designed.

Selected at random by independent group NewDemocracy Foundation, the Jury has delivered recommendations to core questions.

The Citizens’ Jury was asked to consider:

Over the course of its deliberations, the Jury heard from a range of experts and had access to results of an extensive community engagement program conducted over several months.

The state government will now consider the Jury’s advice and provide a response early next year.

For more information on the Jury process, or to view submissions and read the interim report, visit www.geelongcitizensjury.vic.gov.au

Minister for Local Government Natalie Hutchins said: “This process was about putting people first to give us a clear picture of how Greater Geelong sees their future council.”

“This feedback is incredibly important, and we’ll take it on board as we make a decision on the best way forward for Geelong.”