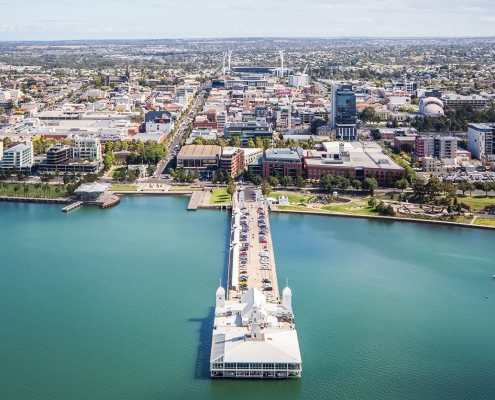 The Geelong City Deal Annual Progress Report has been released and provides details on the achievements to date and progress of all projects under the City Deal throughout 2019 and into 2020.

The Australian Government, Victorian Government and the City of Greater Geelong will deliver $370.23 million in government investment in delivering the projects under the 10-year Geelong City Deal.

Other key funding partners are investing an additional $12.25 million in the City Deal, bringing the total funding contribution to $382.48 million.

The vision for the City Deal focuses on three key themes:

The Geelong City Deal Implementation Plan was released in October 2019 and set out the commitments and delivery milestones for more than 30 projects that sit under the City Deal.

Subsequent Progress Reports will provide updates on the delivery of key commitments and performance against agreed measures.

Projects under the City Deal are a critical investment that will help create jobs for the local community and provide a welcome economic boost as the region begins to recover from the COVID-19 pandemic.

Have your say on the Bannockburn Growth Plan