HAVE A SAY ON LOCAL GOVERNMENT ELECTORAL REGULATIONS 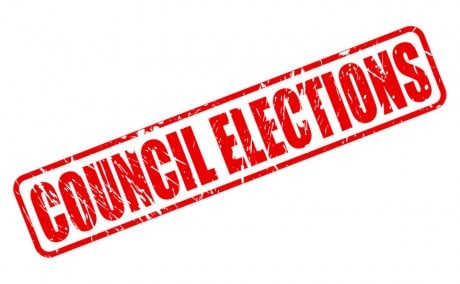 Victoria’s Minister for Local Government Natalie Hutchins has today (5 April 2016) called for feedback on changes to Victoria’s local government electoral regulations in the lead up to the state’s October council elections.

Last changed in 2005, the state’s current regulations are due to expire in August and the state government is inviting input from the community and local government sector to update them.

A number of suggested changes will be discussed over the coming months, including whether or not candidates should be required to disclose more information about themselves before nominating.

Another topic set for discussion during the consultation phase is whether or not the Victorian Electoral Commission should be distributing candidate how-to-vote cards in postal ballot packs, which make up the majority of Victorian council elections.

To have your say on the rules governing how Victoria’s council elections work, email local.government@delwp.vic.gov.au.  Submissions close Friday, 6 May.

The Minister for Local Government Natalie Hutchins said: “We want to implement changes that will be best for voters, best for candidates and most importantly, best for democracy to ensure we have councils that truly represent their communities.”

“Elections are the cornerstone of our democracy and it’s important we have robust rules in place to deliver those elections for Victorians.”