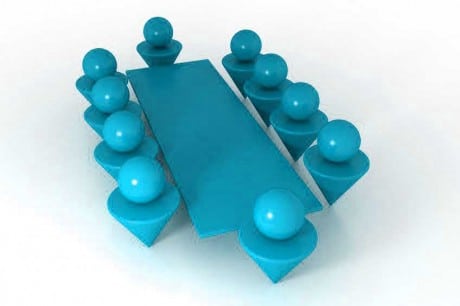 The 2016 Draft Operating Plan has been developed, however discussions with DHHS are yet to occur.  A meeting with DHHS will occur early March 2016.

A new Project Support Worker has commenced three days a week and that person compliments the HWB team for 2016.

The Preventing and Addressing Violence Against Women and Children Strategic Plan 2015 – 2020 is being facilitated through a partnership between the City of Greater Geelong, Women’s Health and Wellbeing Barwon South West, G21 – Geelong Region Alliance and the Barwon Area Integrated Family Violence Committee.  These organisations formed a Project Planning Executive Group to oversee the development of a 5-year Strategic Plan and a 2-year Action Plan.  Engagement with representatives from primary prevention, early intervention and response organisations took place in November 2014 and February 2015.  The Plan is now complete, although sign off by the various agencies is still to occur. The next stage has been the development of a Consultant’s brief to undertake a Governance framework for the Plan implementation.  It is envisaged a launch of the Plan will take place in the first half of 2016 and sessions with agencies across the various sectors will take place to assist in implementing the Plan.

G21 Affordable Housing Taskforce
A draft directions paper is completed that highlights a number of key elements.  The position paper is a collaborative effort between the 5 LGA’s and the Housing Service providers in the G21 Region.  It is envisaged that a launch of the paper will take place in either March or April 2016 to draw attention to the concerns and issues raised in this paper.

G21 & Deakin University Health Literacy Forum
In partnership with a number of agencies, Deakin University, GMHBA, Barwon Health, Gateway Services, Karingal and Headspace, a steering Committee has been established to work on a series of forums for people with disabilities with the intent to host a forum in December around the International Day of a Person with a Disability to showcase the findings from these workshops and provide recommendations.

G21 Physical Activity Strategy
This Strategy is now finalised and the HWB team is working with the 5 x LGA’s around the implementation plan.

A Regional Approach to Municipal Health and Wellbeing Planning
Two meetings have been held with local government representatives regarding the desire to have a collaborative approach to Regional Health and Wellbeing planning in 2017.  These discussions will continue over the course of the next few months along with the developing of a reporting framework to assess the level of activity undertaken by each LGA with regards to the implementation of this Plan.

HWB Pillar Engagement
During the last quarter the HWB team has participated in the following reference groups or committees: