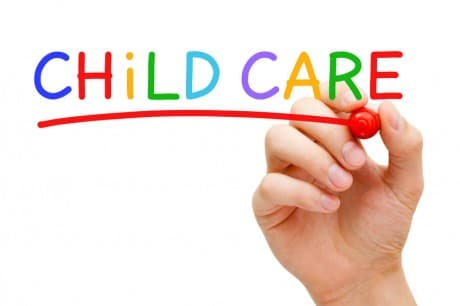 Geelong families will have access to more kinder places and Maternal and Child Health services, as the new Highton Child and Family Centre officially opens its doors.

Co-located with Bellaire Primary School, the integrated children’s centre includes a double-room kindergarten, a maternal and child health consulting suite with two consulting rooms and a waiting area, an interview room, and a multi-purpose room for group programs such as playgroups and parenting groups.

The state government provided the City of Greater Geelong with $1.6 million towards the new centre through the Children’s Facilities and Capital Grants program.

It’s part of the government’s $5 billion plan to deliver a full 15 hours of three-year-old kinder to every Victorian child over the next decade, with the rollout beginning in 2020.

This investment is about making sure Geelong families have access to stronger support in early childhood, so kids are ready for kinder, ready for school and ready for life.

“We promised we would build a new Child and Family Centre here in Highton and working in partnership with the council, we’ve delivered,” Premier Andrews said.

“Great kindergartens are the foundation of lifelong learning – that’s why we are delivering historic investment in early childhood services across the state and making three-year-old kinder a reality for even more families.”

WHERE TO GET INFORMATION ON CORONAVIRUS (COVID-19)
Scroll to top