MELB-GEELONG WATER PIPELINE TO BE SWITCHED ON 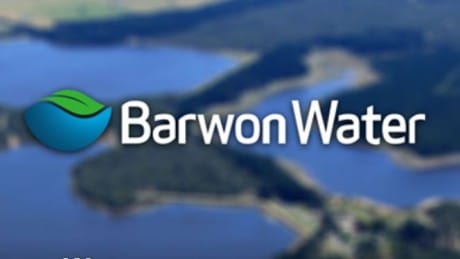 Barwon Water will switch on the Melbourne to Geelong pipeline in April to boost supplies for the greater Geelong Region, it was announced today (8 March 2016).

Extreme dry conditions across Barwon Water’s service region have seen storages drop to levels not seen since the end of the millennium drought.

Storages currently sit at 38.4 per cent. This time last year they were at 64 per cent.

Geelong has a 59km pipeline – built by the previous Labor Government – linking the city to Melbourne’s water supply providing Geelong with greater water security. Later this year, Melbourne’s supply will be boosted by desalinated water as the Government has placed an order of 50 gigalitres.

By turning on the pipeline, this means water restrictions are now a last resort and Geelong can still maintain its liveability even as drying conditions continue.

Barwon Water has notified Melbourne Water of its intention to access up to 6 gigalitres of water from the Thompson/Yarra catchment over the coming year.

There will be no additional cost to Barwon Water customers as a result of switching on the pipeline or the Desalination Plant. The current pricing structure is in place until June 2018 and Barwon Water prices have continues to decline 1.6 per cent a year, on average, excluding inflation.

The water grid also provides an opportunity for neighbouring Western Water communities to access Geelong’s allocation in the Melbourne system if required.

Barwon Water is preparing to bring online another back-up source, the Barwon Downs borefield. This resource has provided Geelong and surrounding towns with supplementary water during periods of drought since the early 1980s. It was last operated in 2010.

Tapping into these back-up sources is part of a balanced approach to managing the region’s water resources and providing greater water security.

Victoria’s Minister for Environment, Climate Change and Water Lisa Neville said: “Geelong has continued to experience declining storage levels that have not been seen since the Millennium drought.”

“Thankfully, the Melbourne to Geelong pipeline that Labor previously invested in can be switched on to help provide the region with greater water security.

“Water security means Geelong’s industries can continue to grow, schools and hospitals can access they need and the city continues to be liveable.”