NEW MOBILE BASE STATIONS FOR CORANGAMITE 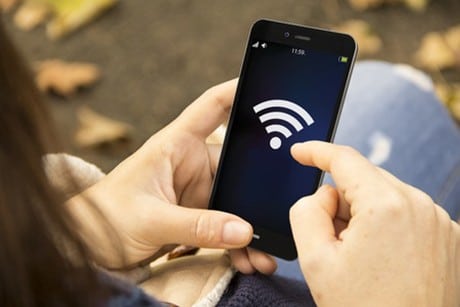 “The Coalition Government understands the importance of mobile coverage in regional and remote areas of Australia. That is why we are committing an additional $60 million on top of the $160 million already invested in mobile black spots, bringing the Coalition’s total investment to $220 million.”

“I have listened to these communities and advocated strongly for further funding under our Mobile Black Spot Programme.”

“The active cooperation of the industry in the Mobile Black Spots Programme to date has been strong, with 499 new or upgraded base stations covering around 3,000 black spots nation-wide already being rolled out under the Coalition Government. This includes 10 new base stations in Corangamite, which are expected to address 115 of the 141 mobile black spots nominated in the electorate with handheld or external antenna coverage.”

This is the most significant one-time increase in mobile network coverage to regional and remote Australia delivered by a single public funding programme.

Following the success of the Coalition’s initial $100 million investment, another $60 million funding round is already under way, with successful locations to be announced by the end of 2016. This means there are further opportunities to improve mobile coverage in Corangamite.