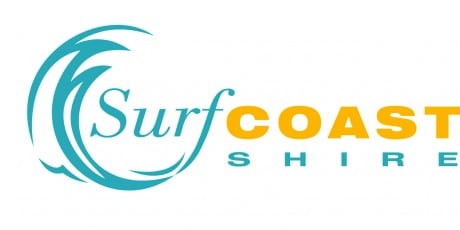 Surf Coast Shire Council will be able to implement traffic lights at the intersection of Beach Road and the Surf Coast Highway following the Victorian Government’s announcement of TAC funding for a roundabout at South Beach Road.

The allocation of TAC funding for the South Beach Road roundabout recognises the accident history at the intersection.

“This fantastic announcement effectively doubles the good news for Torquay by allowing Council to now affirm the timing of the Beach Road project within its capital works program,” Cr Hodge said.

“The Victorian Government’s allocation of funding for the South Beach Road/Surf Coast Highway roundabout recognises the needs of our growing community and allows Council to follow through on a pledge we made in March 2015 to get the Beach Road upgrade moving when funding became available.

“Council understands the importance of the Beach Road intersection upgrade to the community and we look forward to providing more detail as to the project’s timing very soon.”

Cr Hodge said that in addition to improving safety the use of a roundabout at South Beach Road would effectively bookend the northern entrance of Torquay, matching the roundabout at Spring Creek.

Upgrading the Beach Road and the Surf Coast Highway intersection has been a G21 Transport Pillar project.

Source: Based on a Surf Coast Shire media release