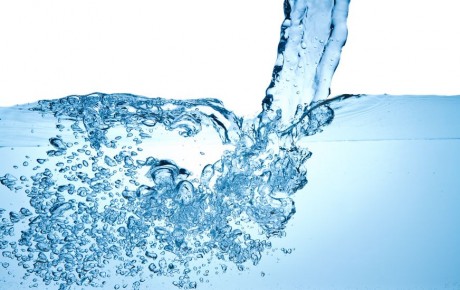 Barwon Water will be able to access more water from the Victorian water grid after completing and turning on a new pump station connected to the Melbourne-Geelong pipeline at Lovely Banks.

The new pump station means Barwon Water can extend the reach of the 59-kilometre Melbourne to Geelong pipeline (MGP), a crucial water security measure that was switched on in April 2019.

Having access to the pipeline in addition to Barwon’s storages and the Anglesea borefield – as well as encouraging water savings and use of alternative water supplies such as recycled water and stormwater – means water supplies for the City and surrounding districts are secure.

Having a number of sources of water is important in meeting the challenges of climate change and provides a buffer against drought and dry conditions.

The 59-kilometre pipeline connects the northern suburbs of Geelong to the Melbourne network via the Lovely Banks storage basins.

This new pump station will enable Barwon Water to use the MGP to service extra suburbs such as Hamlyn Heights, Highton, Belmont and parts of Geelong West.

The water will be supplied from Barwon Water’s bulk entitlement in the Melbourne System of up to 16 gigalitres a year – which equates to about half the city’s demand in a typical year.

Since being turned on this year, the pipeline has delivered more than four gigalitres of water and helped lift Geelong storage levels from as low as 32 per cent to current levels of above 70 per cent.

Delivered by the State Government and Barwon Water, the $80 million pipeline was one of the biggest in Barwon Water’s 100-year history.

There will be no additional cost to Barwon Water customers as a result of having access to the full allocation of the pipeline. The current pricing structure is in place until June 2023.

With this connection to the Melbourne system – which is underpinned by the security of the desalination plant – Barwon Water is well placed to meet the challenges of climate change and population growth, with secure supplies for Geelong, Colac, the Bellarine and communities along the Surf Coast.