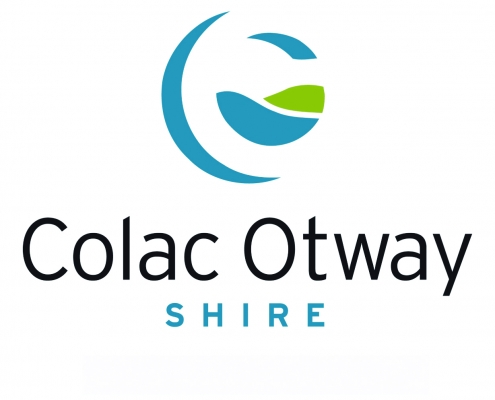 Council-appointed probity monitor Philip Shanahan will be a member of the advisory committee, providing advice and guidance during the procurement process.

Colac Otway Shire Mayor Joe McCracken said Mr Shanahan has 30 years of experience as a CEO. He has also worked with more than 20 Victorian councils helping set key performance indicators for CEOs as well as providing advice on other CEO appointment matters.

“All councillors will be members and council’s manager of people, performance and culture will also attend meetings with Mr Shanahan,” Cr McCracken said.

“McArthur Management Services come well recommended to us as a recruitment firm with 48 years of experience and a specialist division for government.

“The establishment of a special advisory committee will strengthen our commitment to openness and transparency and has been implemented by other councils who have undergone the process of recruiting a CEO.

He said the approach was now viewed as industry best practice.

“It shows good governance for us to adopt the same approach,” Cr McCracken said.

“Councillors will continue to make the final decision on the appointment of a CEO however Mr Shanahan’s expertise throughout the decision-making process will be highly valued.”

The council aims to advertise the position before the end of March.

Colac Otway Shire has had two acting CEOs since September 2017, following the departure of Sue Wilkinson to City of Darebin.

Former General Manager of Infrastructure and Leisure Services Tony McGann started in the role on February 1, 2018, replacing Robert Dobrzynski who had flagged a January 2018 departure since his appointment.