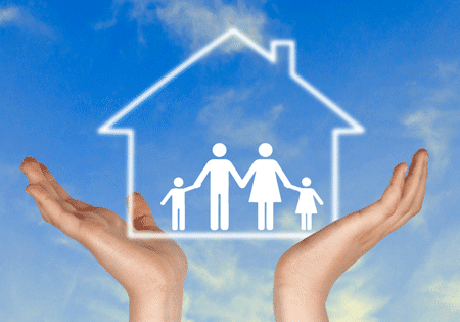 A draft plan that will address one of the most serious challenges in our region, homelessness and disadvantage, is open for feedback.

Currently, there are 3,300 social housing residences in the region. More broadly, nearly 11,000 households are living in housing stress.

It’s estimated the region would need 13,500 new social housing dwellings over 21 years, including the replacement of 1,500 existing residences, to keep up with the population boom.

The draft plan involves working with the state and federal governments to increase the supply of social housing by 6,000 dwellings by 2031 and a further 6,000 residences by 2041.

The housing plan recommends a number of actions to be implemented, including:

This plan was developed with the help of social housing tenants, community service agencies, housing providers, the industry sector, and attendees of the ‘Let’s Talk about Social Housing Forum’ in June.