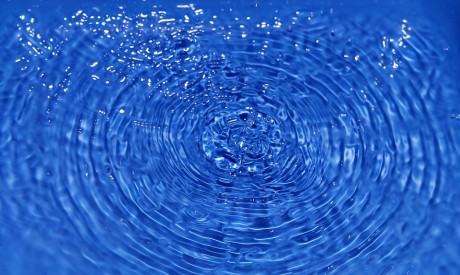 The State Government has today (6 March 2016) acted to secure Geelong’s water supply by placing an order of 50 gigalitres of desalinated water to be delivered next Summer.

Melbourne’s water storages have been declining steadily for the past two years and have dropped 152 gigalitres in the past year alone. In Geelong, storages currently sit at 38.9 per cent compared to 65.0 per cent at this time last year.

Advice provided to the government by Melbourne Water in consultation with the three metropolitan retailers, recommended placing a water order of 50 gigalitres. The advice is based on a detailed analysis that considers current water levels in the storages, the likelihood of low inflows, dry conditions in the short-term, and forecast demand.

This critical move will improve water certainty for families in Geelong. It will mean certainty for businesses, for sporting grounds and local communities.

Geelong has a 59 km pipeline, which was built by the previous Labor Government. It links the city to Melbourne’s water supply providing Geelong with greater water security. Melbourne’s use of desalinated water means that Geelong will be able to access water from Melbourne’s storages.

With the ongoing pressures of population growth and climate change, as well as the current dry conditions, the Government will also reactivate the Target 155 water savings campaign. Target 155 will include:

The Minister for Environment, Climate Change and Water Lisa Neville said: “The Government has responded to the advice of Melbourne’s water corporations and will place an order to help secure Geelong’s water security.”

The Member for Lara, John Eren said: “Geelong’s water storages have declined rapidly over the last 12 months. We need a strong water supply which gives us a healthy environment which underpins jobs and growth.”

The Member for Geelong, Christine Couzens said: “We’re taking action so that our kids don’t have to play on rock hard ovals, so gardens and sporting venues are green and most importantly we can ensure a secure water supply Geelong’s schools, hospitals, industries and homes.”

MELB-GEELONG WATER PIPELINE TO BE SWITCHED ON
Scroll to top