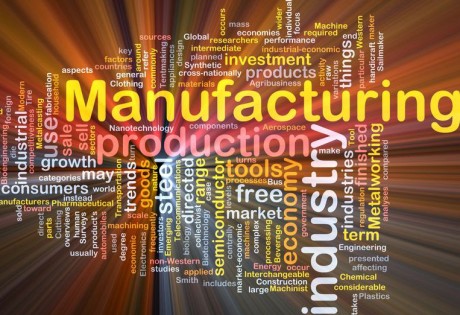 The State Government has announced $3 million in funding for a state-of-the-art manufacturing hub in Geelong that will create jobs and stimulate business in the region.

The $13 million facility is expected to create up to 400 full time jobs, boost commercial returns from research for up to 15 advanced manufacturing enterprises and drive the Barwon Region’s transition to high tech, smart manufacturing.

ManuFutures will foster and attract a highly skilled, knowledge-centric workforce within the Geelong Innovation Precinct and surrounding regional businesses.

ManuFutures is a project supported by G21 under its Economic Development Pillar.

The State Government is contributing $3 million towards the facility as part of its $500 million Regional Jobs and Infrastructure Fund, which is driving job creation, new investment and infrastructure across regional Victoria.

The State Government is committed to creating jobs and supporting local industry in the Geelong region.

This announcement builds on the $7.5 million in funding now open to manufacturing businesses in the Geelong region under the Government’s Local Industry Fund for Transition, which will create jobs and help communities affected by the pending closure of Australia’s car making industry.

The Minister for Industry Lily D’Ambrosio said: “Geelong has a strong history in manufacturing and it’s critical that we harness this expertise and develop innovative, high value manufacturing capabilities to secure the high-tech jobs of tomorrow.”

The Minister for Regional Development Jaala Pulford said: “We are committed to growing regional cities like Geelong and providing the right infrastructure to create more local jobs and investment opportunities for the future.”

The Minister for Training and Skills Steve Herbert said: “Deakin University is at the forefront of innovation and research which is vital for growing our state’s economy and is especially important for regional Victoria.”