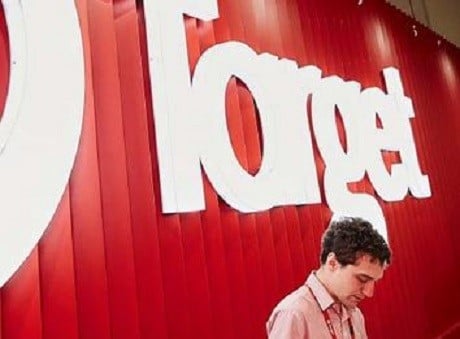 Today, I have spoken with the Target team members at our Geelong store support office regarding Target’s decision to offer the team members in this office and in above store roles the opportunity to express their interest in a voluntary redundancy.

I have also informed this team that, to ensure Target is profitable and sustainable some hard decisions have had to be made and we will be restructuring the team to support the future success of the business.

Where appropriate we will explore avenues for potential redeployment opportunities within the Kmart, Target and broader Wesfarmers businesses.

In addition to this, and following much consultation and discussion with the team in Geelong, around Australia and overseas, I informed the team that the Geelong site for the national office is no longer a viable option if we’re to remain competitive and build a profitable business for shareholders, customers and the entire 20,000 team members across our store network.

Therefore the store support office will be relocating from Geelong to a location closer to Melbourne which will be more appropriate for all stakeholders including those team members that live in or around Geelong, those team members that travel to Geelong from Melbourne and all the stakeholders that work with us including national and international suppliers and business partners who visit this office.

We have yet to identify an appropriate site however we are looking at hopefully securing a site that is on the Geelong side of the Westgate Bridge or nearby, close to public transport and a retail hub. This will take some time and I don’t expect us to be moving within the next 12 months.

I understand that Target has been built from the ground up by exceptional people and over 90 years the heart of this retailer still remains its people.

I am committed to working side by side with the Target team to create a dynamic, profitable retail business and we will continue to stay connected and play an important role in the Geelong community for many years to come.