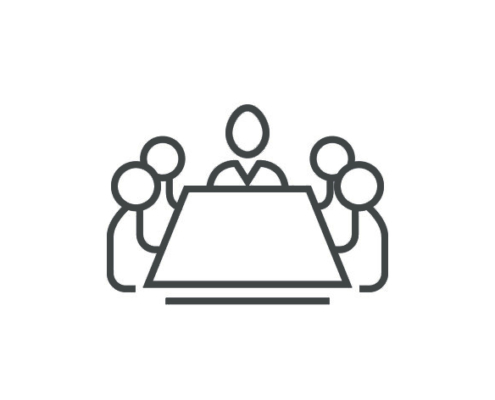 Pillar members requested some further information on Urbis and Jess advised that she would
provide further detail at the December meeting.

Projects for focus during the year include:

The pillar will strongly focus on developing the G21 Integrated Transport Strategy while continuing to advocate across key project priorities and exploring the opportunities for innovation for our region.

Annual General Meeting: a year to remember
Scroll to top