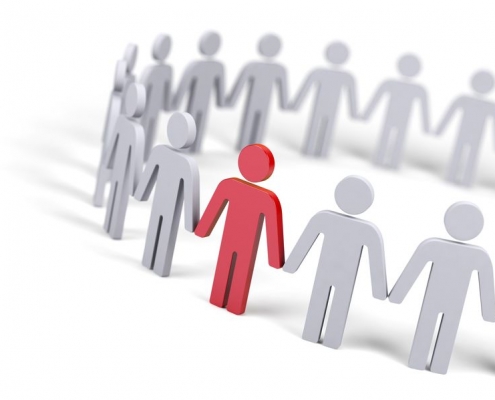 G21 Chair Cr Stephanie Asher said the G21 Board was thrilled with the appointment which heralded a new era for G21.

“Giulia’s breadth of experience in the media, stakeholder engagement, advocacy and political advisory roles in both the private and public sectors make her eminently qualified for this role,” Cr Asher said.

“G21 region is embarking on a new era of unprecedented growth and opportunity.  Giulia comes to G21 at an exciting time.  The G21 Board is confident that Giulia’s skills, energy and experience is the right combination to help take the region forward.

“Giulia knows this region well.  Her father and grandparents lived at the foot of the You Yangs and she attended school in Geelong.  Since then she has been a regular visitor to the region.

“As the newly elected Chair of G21, I am looking forward to working with Giulia to bring a new fresh direction to G21’s important work for the region,” Cr Asher said.

Ms Baggio said she was looking forward to taking up the role.

“I am so excited to have the opportunity to work on behalf of Australia’s most beautiful and liveable region,” Ms Baggio said.

“The next decade will require careful planning to create good quality jobs and prosperity for our communities while also preserving the exquisite natural beauty of our coast, forests and plains. By working closely with our community, I am confident we can create the best of all worlds.

“I would like to acknowledge the exceptional work already accomplished by G21 under the leadership of Elaine Carbines. From a strong foundation, we’re ready to go forward.”

Ms Baggio replaces Elaine Carbines who is retiring after 10 years in the role.

Ms Baggio officially begins as CEO on 1 February.  There will be a short handover between the outgoing and incoming chief executives prior to then.

Giulia’s most recent role was Chief of Staff to the Lord Mayor Sally Capp at the City of Melbourne.

Prior to this she worked as an executive in a number of organisations covering a range of public policy areas including financial services and superannuation, climate change and sustainability, OHS and workplace relations.

Giulia has also worked for the Commonwealth Government as a policy and media adviser in a variety of ministerial portfolios.

Giulia’s career began at the ABC where she enjoyed 15 years as a TV news and current affairs journalist, primarily reporting on politics in Spring Street and Canberra.