Interested in looking closely at the G21 region’s economic and social profile?

Economic and social data based on the 2016 Census for the G21 region is available by clicking on the profiling tool links below:

The Atlas includes more than 100 different maps which can be exported to show the spatial distribution of demographic characteristics at any zoom level. An analysis tab also shows the data-breakdown by Local Government Area.

This site contains an enormous range of curated data sets, all interactive and adaptable to local areas.

Open the site and go to the ‘Statistics & Data’ menu. Select the data-type you are seeking. An Excel spreadsheet will open which will allow you to search by municipality for the data you want.

Please note: the site is hosted on the City of Greater Dandenong’s website on behalf of the state’s municipalities.

A SNAPSHOT OF OUR REGION:

Estimated 2019 population figures for each of the five G21 region municipal areas are:

Please note: Based on 2016 Census population figures incorporating updated estimate data released by the Australian Bureau of Statistics in 2018. 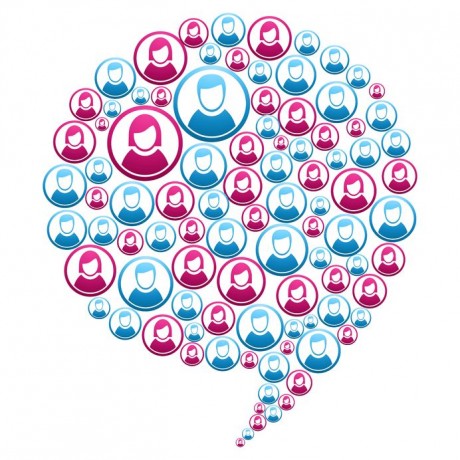 The G21 Geelong Region Plan is a strategic framework and agreed vision for the G21 region, looking toward 2050.

The G21 Region Profile (2019 edition) is a marker-in-time, providing a snapshot of our region’s current vital statistics.