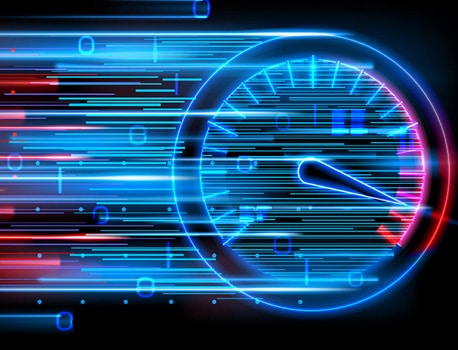 Twelve suburbs across Geelong have been identified for National Broadband Network improvements and will receive an upgrade from Fibre to the Node (FTTN) to Fibre to the Premises (FTTP).

The improvements were announced under the second stage of a landmark co-investment agreement between NBN Co and the Victorian Government that will see fibre built deeper into more parts of metropolitan and regional Victoria.

The project will see over 1,000km of fibre installed across the state, allowing internet download speeds of up to 1GB per second.

Rip Curl Pro is back!