The G21 Region Profile (2019 edition) is a marker-in-time, providing a snapshot of our region’s current vital statistics.

It is an invaluable reference for business, government and community-sector planning, and as a resource for G21 as it advocates on behalf of the region.

It is intended to be read in conjunction with the Geelong Region Plan, which is the state and federal government-adopted blueprint for the region towards 2050.

The wealth of information assembled in the Profile paints a detailed and vibrant ‘words and numbers picture’ of our region.

FOR INSTANCE, DID YOU KNOW:

The G21 Region Profile (2019) was compiled for G21 by Geelong-based consultancy – Civic Collective. 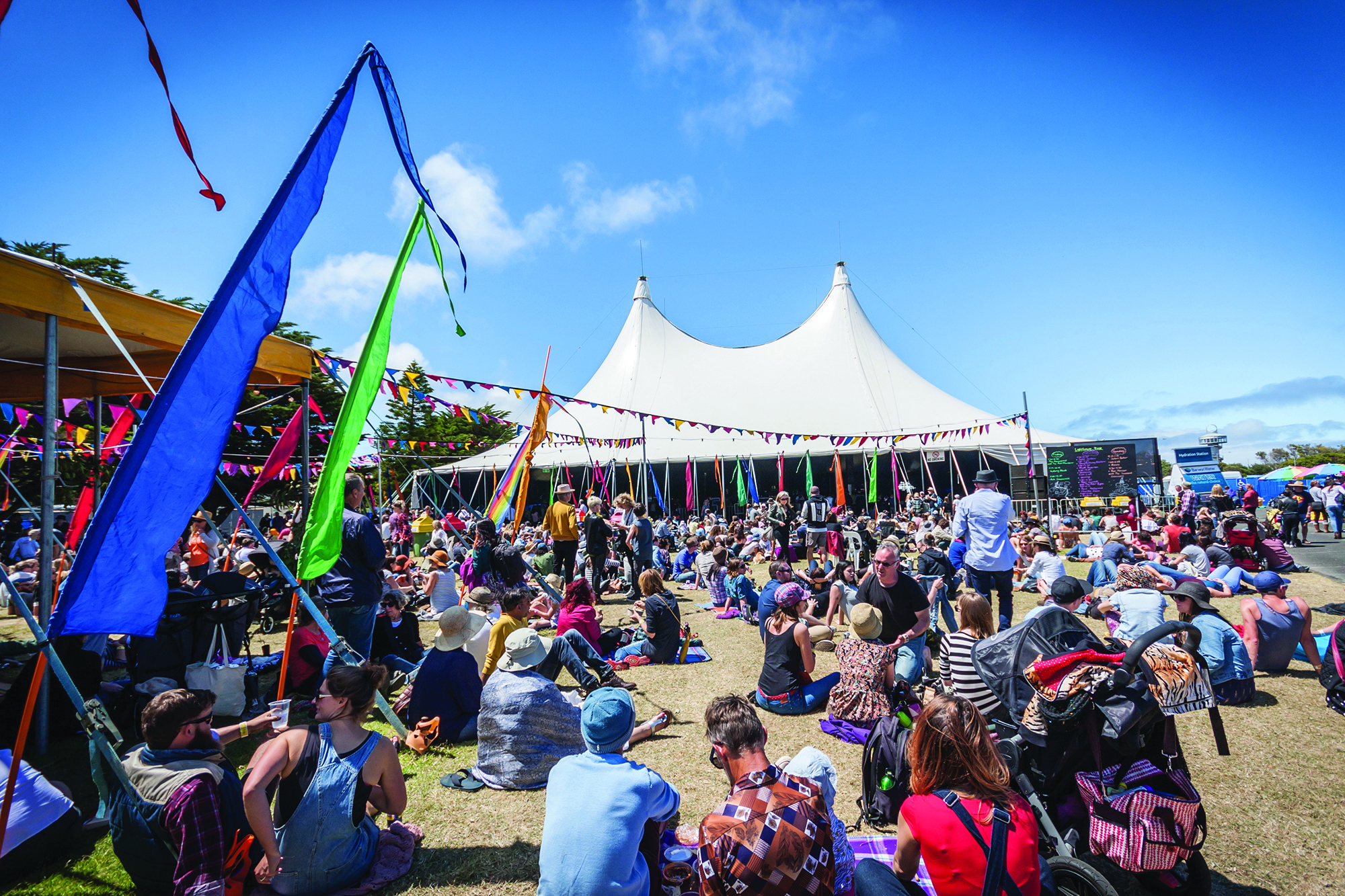 Interested in looking closely at the G21 region's economic and social profile?