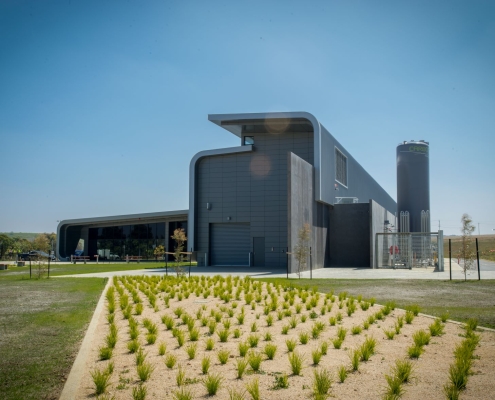 Deakin University will spearhead the largest recycling and clean energy advanced manufacturing ecosystem in Australia, thanks to $50 million in funding from the Federal Government’s inaugural Trailblazer Universities Program.

Through REACH – its Recycling and Renewable Energy Commercialisation Hub – Deakin will work with governments, industry, and education partners to establish a multi-billion dollar bioeconomy in Victoria, focused on clean energy, recycling and greener supply chains.

The initiative will drive significant innovation and job creation in Geelong and Western Victoria. The research-industry partnership is expected to generate more than $1.4 billion in revenue and 2,500 jobs in the next decade.

Deakin and its partners – which include Federation University, RMIT, Swinburne University, USQ, CSIRO and a number of Victorian TAFE colleges – will invest over $300 million on top of the Commonwealth’s $50 million, and back several projects including: