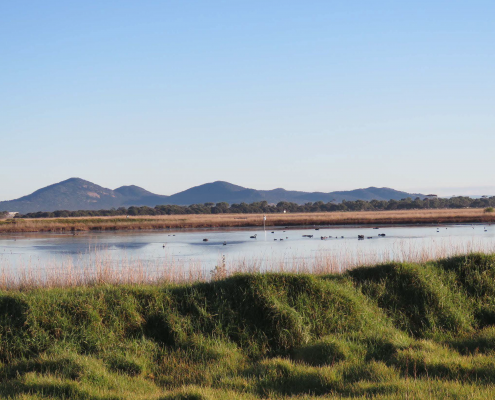 The City of Greater Geelong has released the draft Avalon Corridor Strategy for community feedback.

The strategy was developed in response to a Plan Melbourne 2017-2050 direction to maintain a ‘green break’ between Geelong and Melbourne.

It seeks to maintain a ‘green break’ between Lara and Werribee to protect significant cultural, landscape and biodiversity values and safeguard important infrastructure and assets, such as Avalon Airport and the Western Treatment Plant.

It will guide land use decision-making in the Avalon Corridor, such as the location and extent of future development.

Once finalised, it will be incorporated into both the Greater Geelong and Wyndham Planning Schemes via a planning scheme amendment.

The draft strategy, developed with feedback provided by the community in November 2016, also sets out work to be undertaken in the future.

The strategy is a land use framework developed in partnership with Wyndham City Council and in collaboration with Victorian Department of Environment, Land, Water and Planning.

Waterway wildlife reserve to open for public use

Is It A Cough Or A COVID Cough?
Scroll to top