A digital lift for regional Victoria 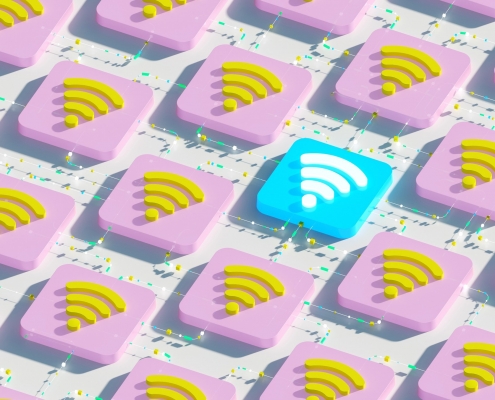 Thousands of Victorian businesses can expect to see some improvement in their internet connections with the Victorian Government and NBN Co striking a landmark deal to upgrade connections around the state.

As part of the $550 million Connecting Victoria program, Lara, Colac, Hamilton and Portland have been included in the first round of priority upgrades which will deliver faster and more reliable internet access to up to 10,000 Victorian businesses in 12 locations, making it easier to handle large files, video conference and capture real-time data.

The NBN will build infrastructure to improve fibre connections free of charge, with businesses only needing to pay to connect to the service.

Businesses will be able to move more of their operations online with improved internet speeds up to 1 gigabit per second and 24/7 support from NBN Co.

The government says these are the first of many improvements to be delivered by Connecting Victoria to help close the digital divide which plagues many of G21’s communities.

As part of the Connecting Victoria program, the state government is calling for community feedback on places where better broadband and mobile connectivity is most needed. To submit feedback, visit https://djpr.vic.gov.au/connecting-victoria