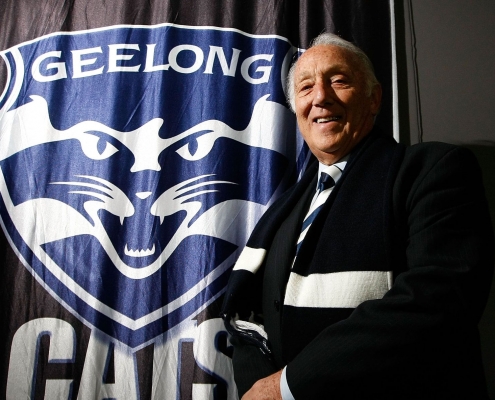 Many acknowledge that the football club, and the stadium it calls home, would likely not exist today but for Frank’s vision, dedication and commitment.

Frank Costa was a leaders’ leader – a man who inspired and encouraged people, who built and who led his community by example.

It’s impossible to imagine a person who has contributed more to the Geelong community over many decades.  His positive influence on Geelong’s business, football and philanthropic communities was immense and will continue as his legacy.  He will be greatly missed.

The thoughts of the G21 Board, staff and members are with the Costa family.