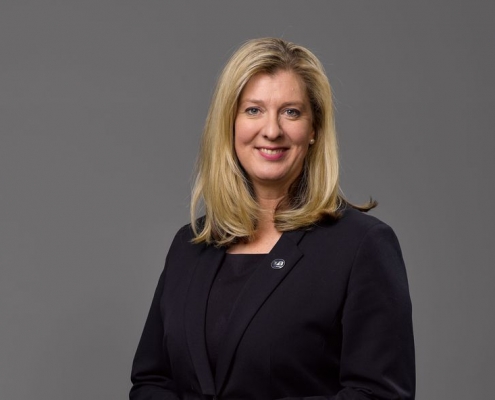 The state government today (14 May 2021) announced Ms Diana Taylor’s appointment as Chair of the Geelong Authority.

The Geelong Authority was established in 2015 to advise the Minister for Planning on strategies to attract investment to central Geelong and to fast-track major planning decisions, create jobs and drive growth in Geelong.

Ms Taylor, a Geelong Authority member since 2017, brings a wealth of experience to the role including as a board chair, business owner and lawyer. She is the Vice President of the Geelong Football Club, Chair of Anam Cara House Geelong and GOTAFE and a Melbourne Convention and Exhibition Centre Trustee.

The Geelong Authority’s advice has been critical in implementing the Revitalising Central Geelong (RCG) Action Plan, which has led to $400 million in projects being delivered.

Priority projects under the plan include the next stages of the Malop Street Green Spine, the Arts and Culture precinct; creating Laneway Breakthroughs, the review of the Central Geelong Framework Plan, improving accessibility in central Geelong, and project planning until 2026.

The landmark Geelong City Deal between the Australian Government, Victorian Government and City of Greater Geelong is also delivering $382.48 million to the region. The Authority will continue to play a key role in supporting the delivery of these projects.

Ms Taylor replaces Professor Roz Hansen who concluded her time in the role in December 2020.

For more information about the Authority visit revitalisingcentralgeelong.vic.gov.au/about-us/geelong-authority.