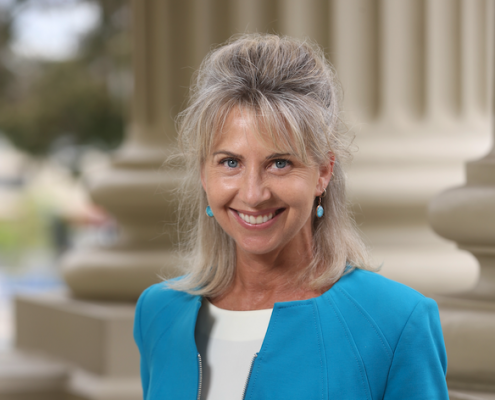 The G21 Board of Directors today elected City of Greater Geelong Mayor Cr Stephanie Asher as its new Chairperson.

“All at G21 are looking forward to working with Stephanie and Kean.  These are great appointments, ensuring the organisation will head into 2021 with confidence and bode well for the future of the alliance and the region,” Ms Carbines said.

Cr Asher said she was honoured by the appointment.

“I’m delighted to accept the role of Chair of G21, an organisation with which I have been involved in various ways for more than 15 years,” Cr Asher said.

“As we enter a new phase with all member councils, and the G21 Region Alliance itself under a new CEO, it is a particularly exciting time to be at the helm.

“I look forward to working with the new CEO, along with the many new faces around the board table, G21 members and stakeholders, to drive the momentum for prosperity in the region.

“I welcome Kean Selway to the role of Deputy Chair and, together with the team of well-credentialled and collegiate directors, we will work hard to guide the region to success,” Cr Asher said.

The former G21 Chair Bill Mithen retired from the G21 Board at the recent G21 AGM.  The position of Deputy Chair had been vacant.

G21 is expected to soon announce the appointment of a new CEO to replace Ms Carbines, who is retiring after 10 years in the role.