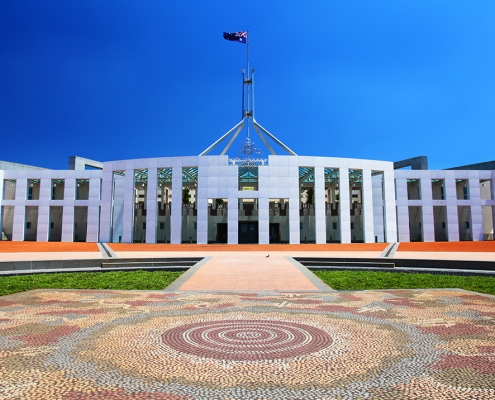 With a federal election looming, the G21 board of directors held a series of zoom meetings with senior government ministers and shadow ministers, advocating for current and future regional needs.

High on the agenda was GeelongPort and the essential infrastructure required to support the Spirit of Tasmania’s relocation to Geelong.

The delegation also sought assurance that the government is on track to deliver on the City Deal’s implementation timeline, acknowledging that while the Queenscliff Ferry Terminal and Apollo Bay Harbour are underway, there has been no official progress on the Geelong Convention Centre.

The delegation was timely, with work on the next federal budget underway in Canberra and an election due in the new year.