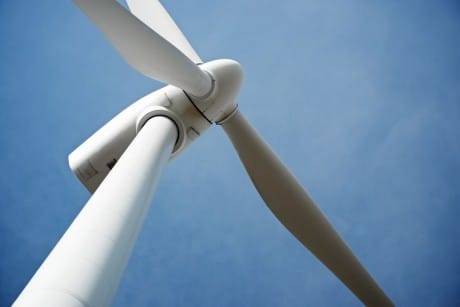 Four G21 councils are partnering with 42 other Victorian councils on the largest local government emissions reduction project in Australia.

An offshoot of the Federal Government-owned Snowy Hydro, Red Energy has signed an agreement to supply the councils with a combined 240 GWh of renewable energy each year until the end of 2030.

VECO’s energy will be provided by Tilt Renewables’ 336 MW Dundonnell Wind Farm near Mortlake, which started exporting power to the grid in March 2020, and the Murra Warra II Wind Farm near Horsham.

The 209 MW Murra Warra II Wind Farm, owned by Swiss investment manager Partners Group, is currently under construction and is expected to be fully operational by June 2022. Snowy Hydro has already signed off-take agreements with both wind farms.

While savings will vary across councils based on their individual energy needs, VECO is expected to save councils up to 35% on their electricity bills, freeing up money to be invested back in the community.

The 240 GWh of clean power will deliver 45% of the state’s annual local government electricity demand, equivalent to powering 48,000 homes with renewables. The project is expected to save 260,000 tonnes of carbon dioxide emissions every year.

The majority of councils will make the switch to renewable energy by July 1 with the initial contract to run for 9.5 years.