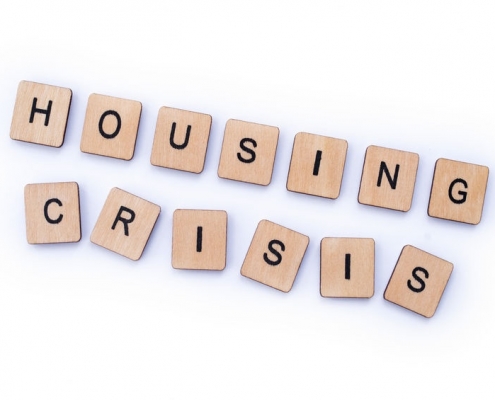 Surf Coast Shire Council declared a short-term key-worker accommodation crisis in the Shire at its meeting on 25 May 2021.

The tourist hotspot of Lorne was used as a case study for the region, showcasing the effects of a high turnover of staff, a lack of international backpacker and student workforce (95 per cent of Lorne’s seasonal workforce) and lack of suitable accommodation as drivers of the crisis.

“Businesses are being forced to reduce their hours of trading, and in one case a business had to close over a weekend, due to a lack of staff, which is affecting the reputation of Lorne,” the mover of the motion Cr Gary Allen said.

“It’s a location known for fine dining, but this is in jeopardy as experienced chefs can’t find accommodation.”

One business in Lorne said the nearest accommodation option for staff is in Armstrong Creek, which also has high demand and prices. It’s not viewed as a long-term option given the late hours in hospitality and the long commute time.

Cr Allen called for a coordinated approach involving the Council, local community, the G21, Great Ocean Road Coast and Parks Authority and the Victorian Government in order to explore short-term solutions. He called on the Victorian Government to be on the front foot and to use the Surf Coast Shire as a pilot project to develop a mid to long-term strategy to address what he sees as a nationwide problem.

Following the declaration, Councillors will now develop an action plan to support the response and recovery activities for Lorne businesses, as well as others across Surf Coast Shire that have been adversely affected by the lack of key-worker accommodation.

“If this is the situation today, imagine the problem over the summer period,” Cr Allen said  “I thank my fellow Councillors for their support and I look forward to working through the possible response from council.”

Vaccine Roll Out To Expand To All Victorians 40 And Over