The airport has a new $50 million, 7,000m2 international terminal, Australian Border Force and quarantine services, and a logistics precinct with direct access to major road, rail and GeelongPort.

Its proximity to the Great Ocean Road, Bellarine Peninsula and cities of Geelong and Melbourne makes it an attractive arrival point for tourists.

Prior to COVID, Avalon was expanding its connection to international markets, driving significant activity in G21’s visitor economy and freight industry.

Avalon Airport is seeking Victorian and Commonwealth Government support for a new station at Avalon on the Geelong-Melbourne line.

Further opportunities include expansion of freight, engineering and maintenance services, a retail and commercial precinct and spin-off events associated with the Australian International Airshow. 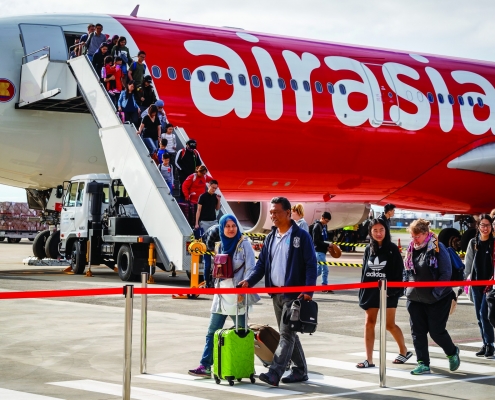 10/03/2017
Geelong and the G21 region once again proved capable of hosting hugely-successful major world-class events with a record attendance at this year’s A ...

THE VISITOR ECONOMY
Scroll to top