Public transport services in the G21 region are poor. As a result there is heavy dependency on cars and road travel which is rapidly becoming unsustainable.

Rail services south of Geelong Station need to be increased.

Duplication of the rail line between South Geelong and Waurn Ponds is scheduled to be ready by 2024. This will enable an increase on the Geelong-Colac-Warrnambool line to five services a day and increase Geelong-Colac frequency.

Avalon Airport is seeking Victorian and Commonwealth Government support for a new station at Avalon on the Geelong-Melbourne line.

Expansion of the regional bus network and increased timetabling to smaller towns would improve opportunities for workforce participation and social engagement.

A direct bus service from Queenscliff to Geelong would provide alternative public transport options for ferry travellers and greater tourism access to the region. 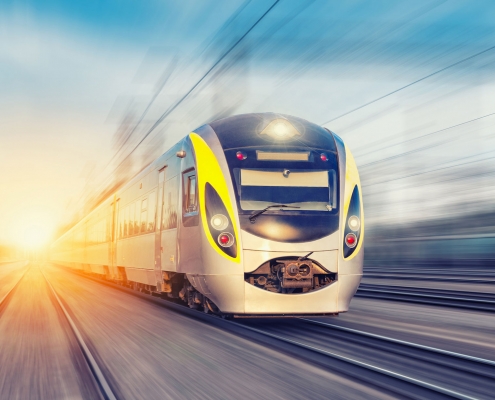 Planning and Services Pillar 31/08/2021
G21 has begun work on an integrated transport strategy to address gaps and weaknesses in the intra-regional transport network which are becoming incre ...

Planning and Services Pillar 21/11/2020
Australia’s first faster rail corridor between Melbourne and Geelong will strip 15 minutes off the travel time and mean a congestion-free commute to ...

Planning and Services Pillar 10/04/2019
The rail duplication between South Geelong and Waurn Ponds is an early winner in the federal election, with bi-partisan support to duplicate the busy ...