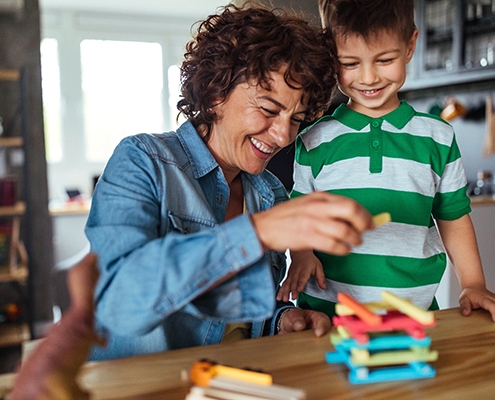 G21 welcomes the Victorian Government’s $27.9 million investment in social and affordable housing in the region which will deliver around 100 new homes across 10 locations in the City of Greater Geelong and Surf Coast areas.

“This investment is a great first step. We urgently need subsidised housing to help house the increasing number of people who can’t afford skyrocketing rents in our overheated private rental market. In some cases, people are paying almost half of their income to rent a home which leaves very little for other daily essentials,” said G21 CEO Giulia Baggio.

The state grant of $27.9 million will be boosted by a further $10 million from community-based housing providers.

For the past year G21 and Sirovilla have been working in partnership with the five councils of the region and the state government to identify the need for additional social housing across the region.

Data from the ABS Census has been used to map a shortfall of around 6,000 new social housing properties to meet current demand for people already living in our region. There is a need for additional social housing in all G21 municipalities.

The grant comes from the state government’s $5.3 billion Big Housing Build program which aims to build more than 12,000 new social and affordable homes across Victoria to take pressure off significant waiting lists. G21 would welcome a co-investment from the Commonwealth Government to expand the project, especially to address key worker housing and worker shortages in the region’s townships.