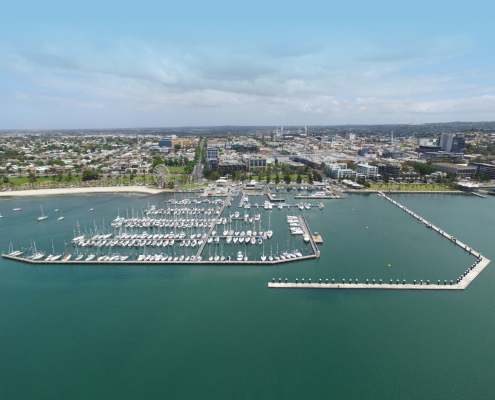 Wadawurrung Traditional Owners will be taking a central role in the planning, design and implementation of a range of projects in Central Geelong.

The WTOAC will employ a project manager for two years to work within the Revitalising Central Geelong partnership to enable this important collaboration.

The project manager will take part in the Revitalising Central Geelong Action Plan projects, helping to deliver the Barwon Regional Partnership priority of embracing and embedding Aboriginal culture throughout the region.

The funding will also enable the WTOAC to commence the development of the Wadawurrung Urban Design Guidelines that celebrates Wadawurrung living culture and Wadawurrung cultural values, which will inform the planning, design, and delivery of future built environment projects in central Geelong.

The WTOAC has been working closely with Geelong City Deal partners, particularly with those projects under the Revitalising Central Geelong commitment.

The Geelong City Deal is a $382 million commitment between the Australian and Victorian governments and the City of Greater Geelong to revitalise the city and regional economy, encouraging visitors to spend more time in the region by capitalising on its natural assets.

Revitalising Central Geelong, which is a G21 priority project, will improve the vibrancy, liveability and amenity of central Geelong for residents, workers, students and visitors.

For more information on the Geelong City Deal visit infrastructure.gov.au/cities/city-deals/geelong/.